A performance featuring music, jazz music , classical choir, dance and story telling about the jungle of Africa (also Bengal), the metaphoric  animal short stories, the Ishango bone, as well as political subjects such as the child or the woman of Africa. 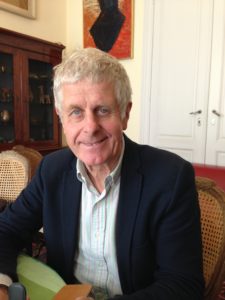 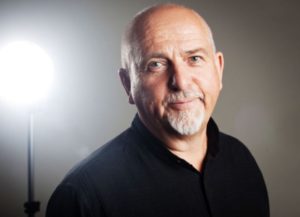 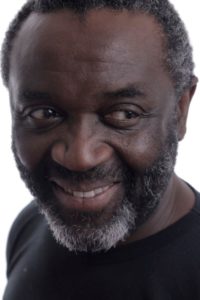 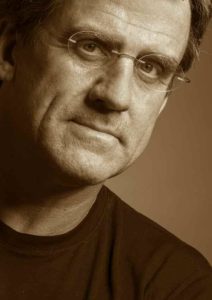 Part of the NAFRICA Festival 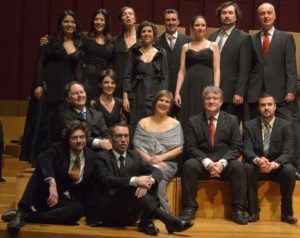 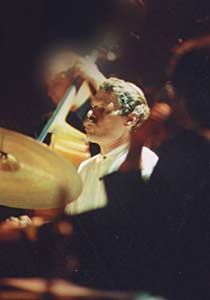 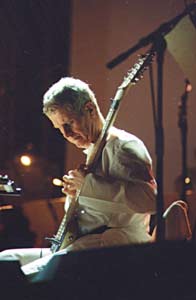 The Ishango bone as an inspiration source
One of the interesting aspects of the Ishango bone is that it is engraved with bars which could be part of a mathematical enigma. We could have established a direct correspondence between the mathematics of the bone and the music. For instance, we could have used groups of 6 bars, followed by then 10, 12, establishihing a direct mapping between the bars of the bones and the bars of the music. But such process seems childish and  is not to be found in the composition. The approach we used, and found more interesting,  is to consider that the bone is a sign of intelligence in the early Africa, and that similar signs could be found today in the memoria humana, for instance in traditional stories and tales.  In order to investigate this hypothesis, we have contacted prominent poets, mostly of Africa, and one of Bengal ( Bengal has also a jungle) and asked them for stories having a character of an archetype. We have discovered with them many metaphoric stories about the jungle, the animals, or the social characters. Some of them, like the story of the two eyes of the lion (see Pacere), seemed to us as old or even older than the Ishango bone…In this respect, we have considered that the engravings of the Ishango bone just tell us one of these eternal tales.

Poets of the spectacle Ishango

The texts of the following poets have been set into music by Daniel Schell for the Choeur de Namur, in order to create the spectacle Ishango.

South Africa.  Languages Zulu and English.
Singer, story-teller and poet.
Very popular in South Africa, she is the author of numerous  tales on the animal world. She is also a politically active figure in the defence of African women’s rights.

In the spectacle : African Woman, U fudukazi the tortoise. 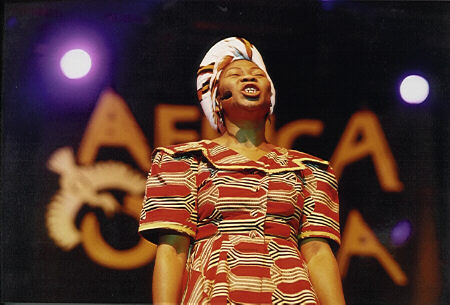 Born 1962. In a rural area of Zimbabwe, in a Christian family but also close to traditional. Writes poems in Shona and presents them in High School. After his University graduate, he starts to perform all over the country and presents his poetry either with Traditional mbira band, or with an electric modern band.

Being a performer himself he plays for middle class audiences, and so he regrets that he does not touch the people from the villages. He considers himself as the poet of a Society in transition

His poetry is studied at Oxford and other known Anglo-Saxons Universities.

Music: Daniel Schell on themes by Chris Joris.
In the spectacle : Lizzards for fish, Mhakure the Cobra. 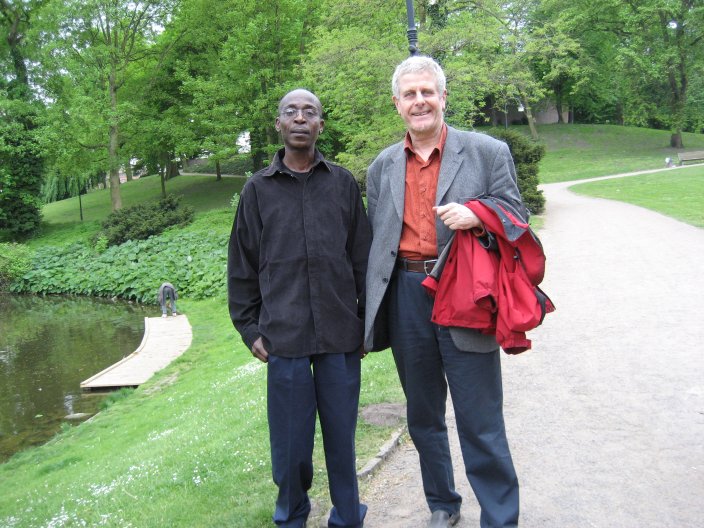 Burkina Faso. Languages More and French.
Writer of poetry  and ethnography treaties on the meaning of masks, the language of tam tam and the practises of the More people. Pacere has been one of the most important contributor on the Ishango project. Specially important is the usage of tam-tams as a mean and language of communication in and between the village-s.  In his poetry ‘The Ishango bone’ , Pacere suggests that column 1 and 3 of the bone sum up to 60, but column 2 to 48 . He asks ‘Where is the difference’ suggesting poetically a difference of 12, which is in fact the base of the antique  calculation.
He founded the Museum of African Masks in Ouagadougou.
He is active in the defense of Human Rights in Africa. The Unicef has asked him to write a poem on the African child.
In the spectacle :Kamaange Le chien voleur, Nina Yibu Le lion,  Le poème du tam-tam, Il est des enfants, The Ishango Bone 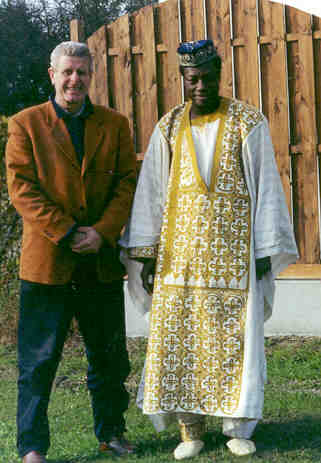 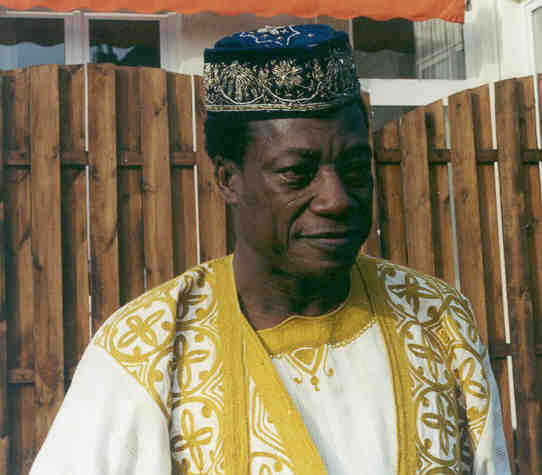 India (Bengal), France. Language: Bengali.
This well known poet has a large oeuvre. He has translated the poetry of Henri Michaux in Bengali language. Living in Paris, he represented there the Bengali litterary life.
He died recently in Egypt in a car accident.
In the spectacle : Shuopoka, la chenille.

The bone of Ishango
The bone of Ishangowas found in Africa in the years 1950 by Professor Heinzelin. It was situated in the village of Ishango, at the source of the Nil, between congo and Ouganda.  It is 20.000 years old and can be considered as one of the first sign of a human intelligence. It is covered by marks – bar codes? –  which could be a  remarkable mathemathical enigma. It can be seen in the Museum of Natural History, Rue Vauthier in Brussels. Recently, the City of Brussels, has choosen the Ishango bone as a symbol of fraternity against racism.
Dirk Huylebrouck has written extensively over the Ishango bone. His most recent contribuution is in Kadath, April 2003 (in French).

The mathematics of the bone

Aparent number of bars per column (not always clear)

multiplication by a factor of 2

All these calculations are speculations. The correspondence is not always uniform on the bone. For instance not all pair of numbers of column 2 sum up to 10. The number of bars is also not absolutely clear on the bone. Nevertheless, there is a remarkable evidence of intelligence and the possibility of a counting process, maybe in base 6/12, and that some 20.000 years ago. And that was enough to trigger our poetical creativity.